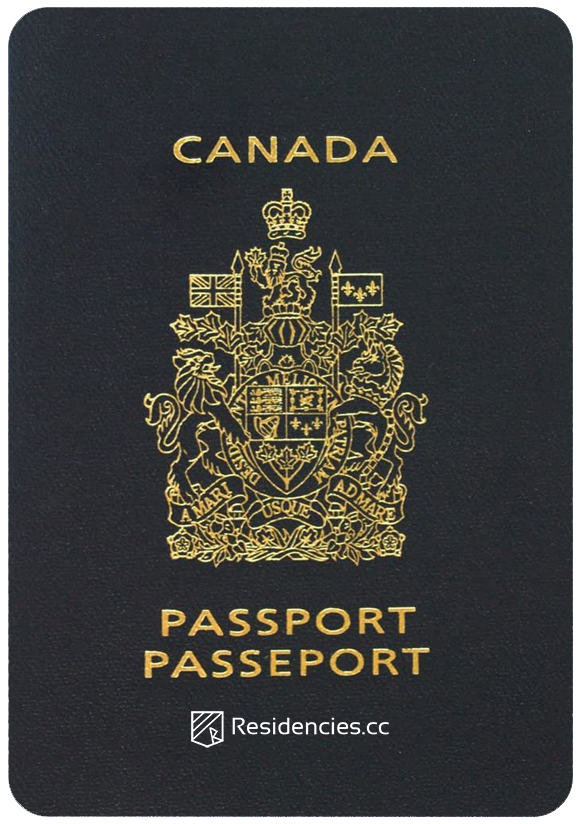 Canada is a country in North America between the US and Greenland, which consists of the rugged island regions of the Arctic in the north. The land has a total area of 9,984,670 km² and a total coastline of 202,080 km. This area is only slightly larger than the United States. The country has 52,455 mostly uninhabited islands in the open sea. The United States sind the only directly neighbouring country of Canada. The distance between New York City and the Capital Ottawa is about 540 km.With an Human Development Index (HDI) of 0.922 Canada counts as one of the high developed economies by UN-definition. The IMF also shares this classification.

The climate in CanadaWith an extent of over 2900 km from north to south, it is difficult to make a general statement about the climate. The individual parts of the country would be too different. A mostly moderate climatic zone determines the weather in Canada. As usual in the northern hemisphere, the days in the summer months are not only warmer but also longer. Depending on the season, the average daytime temperatures range between -8 and 22 degrees. In some parts of the country the temperature raises up to 27 °C. In the colder months and depending in the region, the temperature lowers down to -17°C in a month's average. Average daytime and nighttime temperaturesDetailed climate data for Canada and 13 geographic spots of the countryEarthquakesTsunamis

How strong is Canada passport?

How many visa free countries with Canada passport?